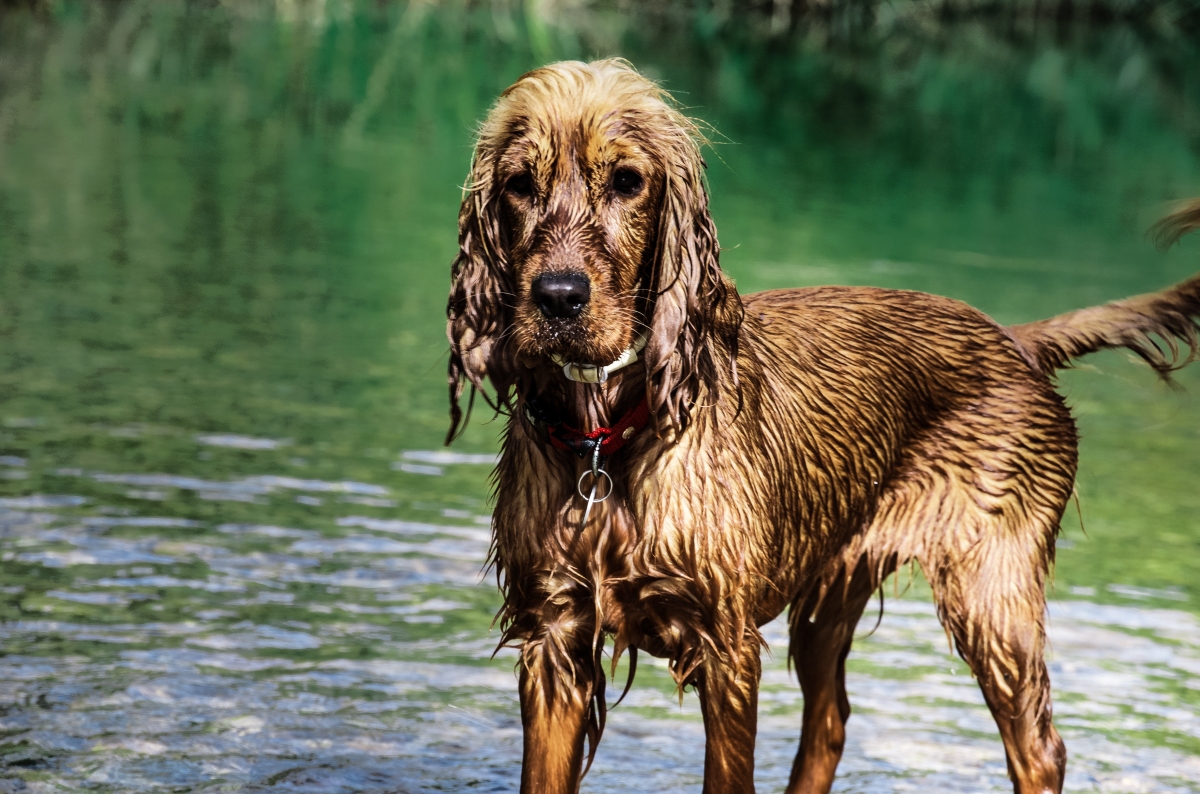 Ona arrived to Marta’s life, her new mum, the afternoon of the 18th of December 2015. Ona was a gift to a man who was suffering depression due to a delicate health condition, his family thought Ona would bring joy and help for him. The first owner’s health deteriorated, having heart difficulties, and couldn’t take care of her. Those who took the dog from her mum before recommended and bought it, now, were looking for a new home. Marta, casually, was looking to adopt and saw Ona’s story on Facebook. A big, flopsy earred, cute cocker spaniel, in the arms of a blond girl. Marte called the foster family but they had already found a family for Ona. A few days later they called her again, the new family didn’t want her and they offered Ona to Marta. Ona arrived on Friday and it was love at first sight. The door opened and there was the crazy cutie Ona just jumping all around with such excitement. Now, Marte and Ona are totally inseparable; even going to work each day, in a little shop Marta owns.  As Marta said “Ona had to be given away because of her first owners heart, and now she was taking Ona because she filled her heart.“

◊ Dogs of the world ◊ 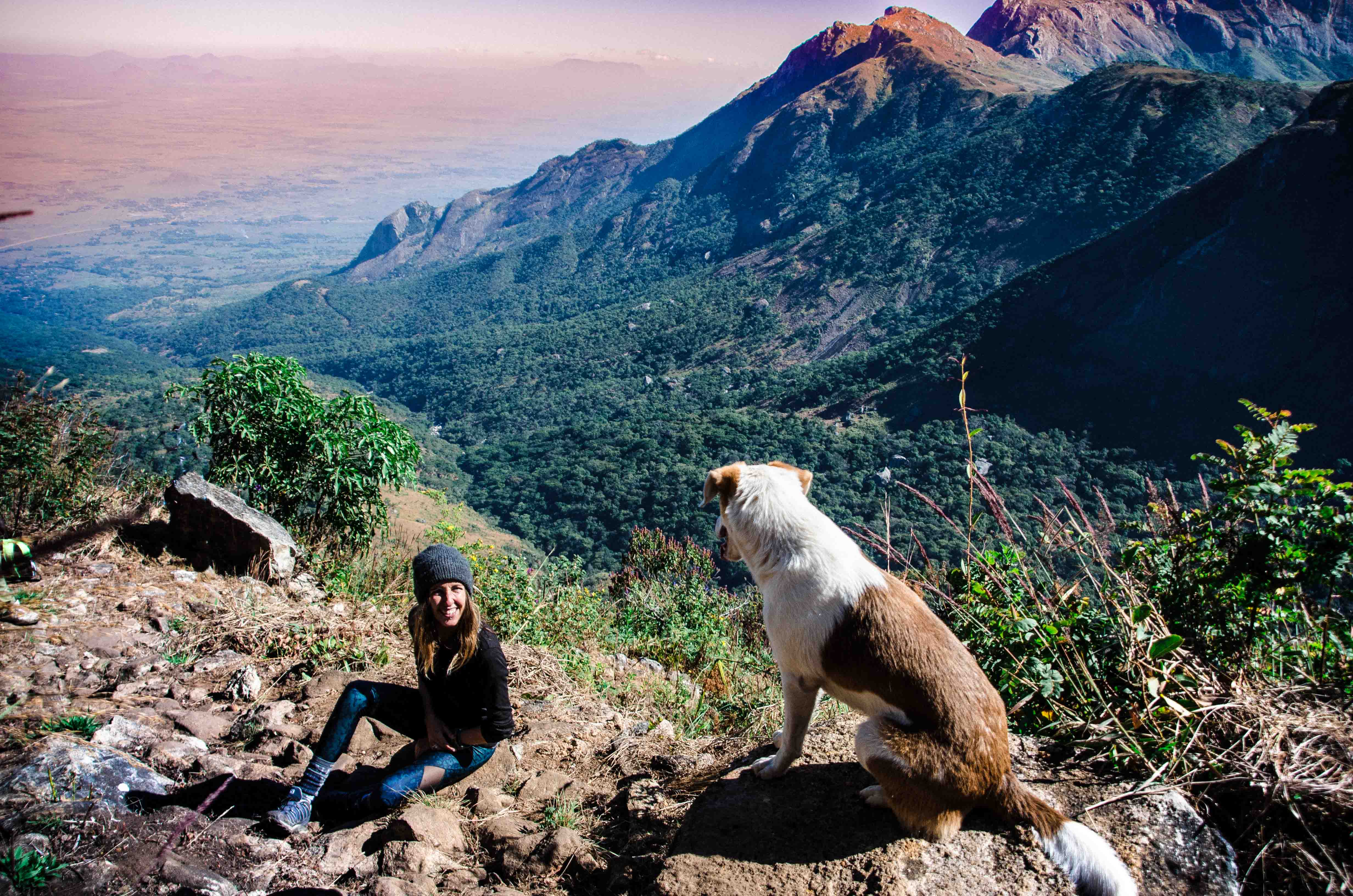 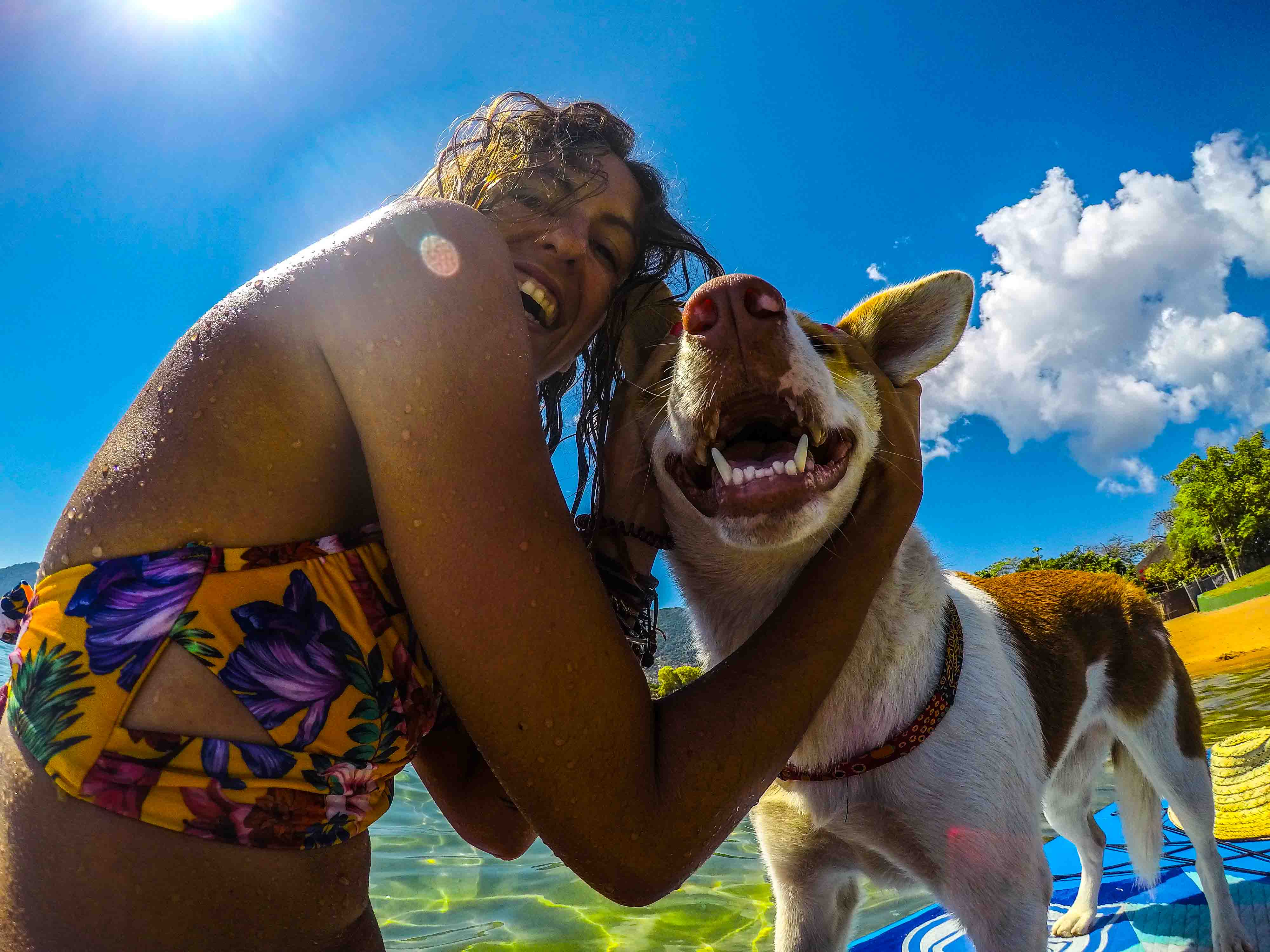 © Nomad With My Dog 2018 all rights reserved 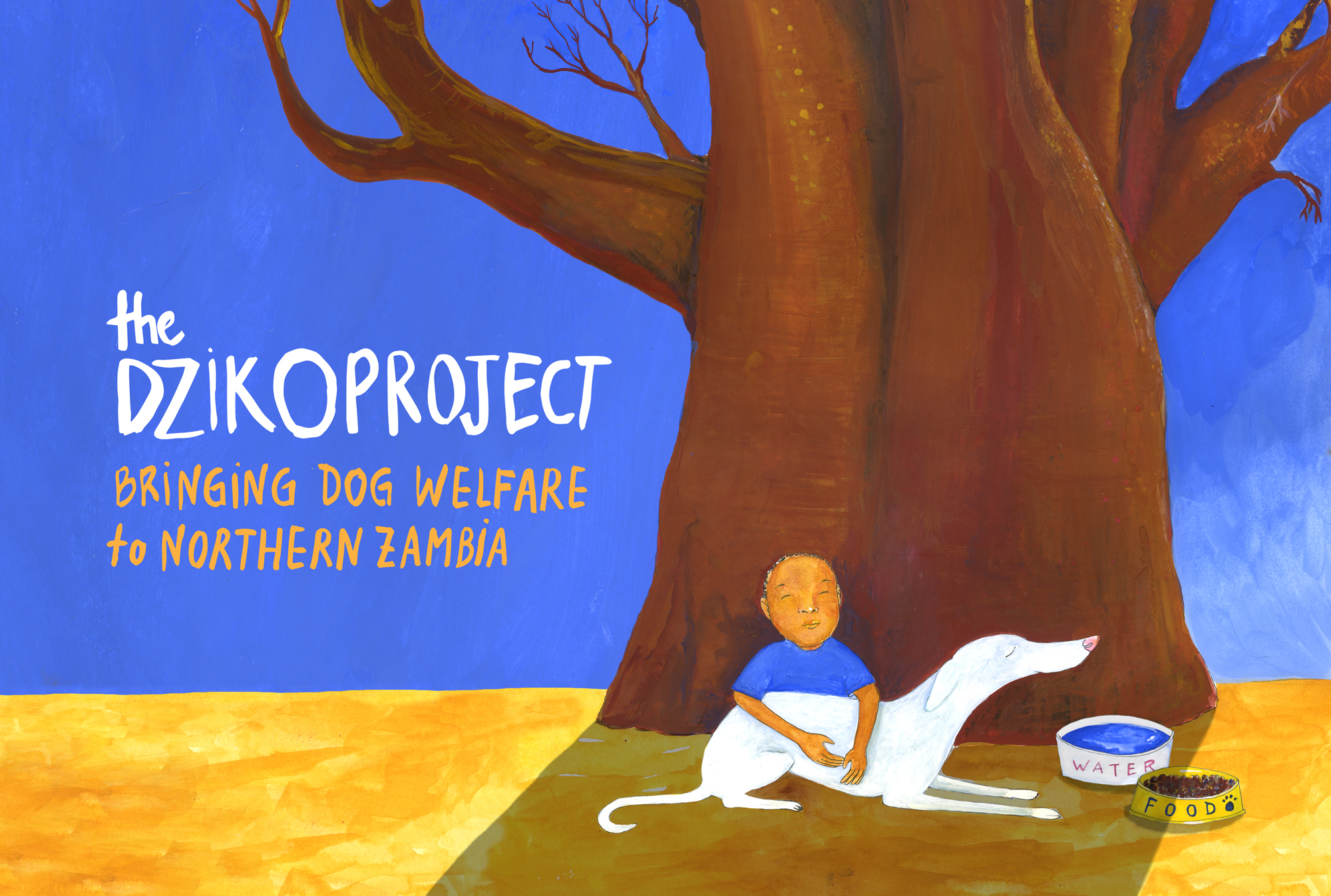 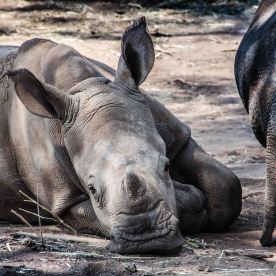 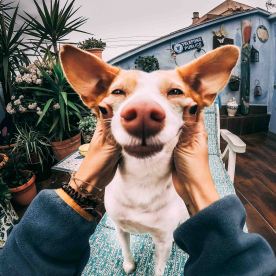 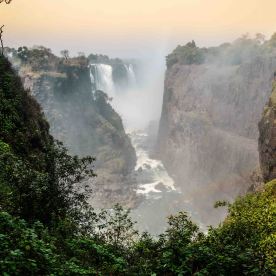 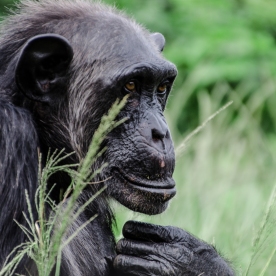 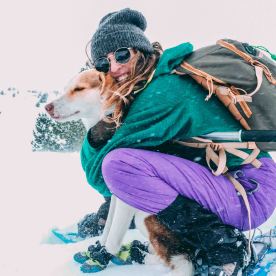 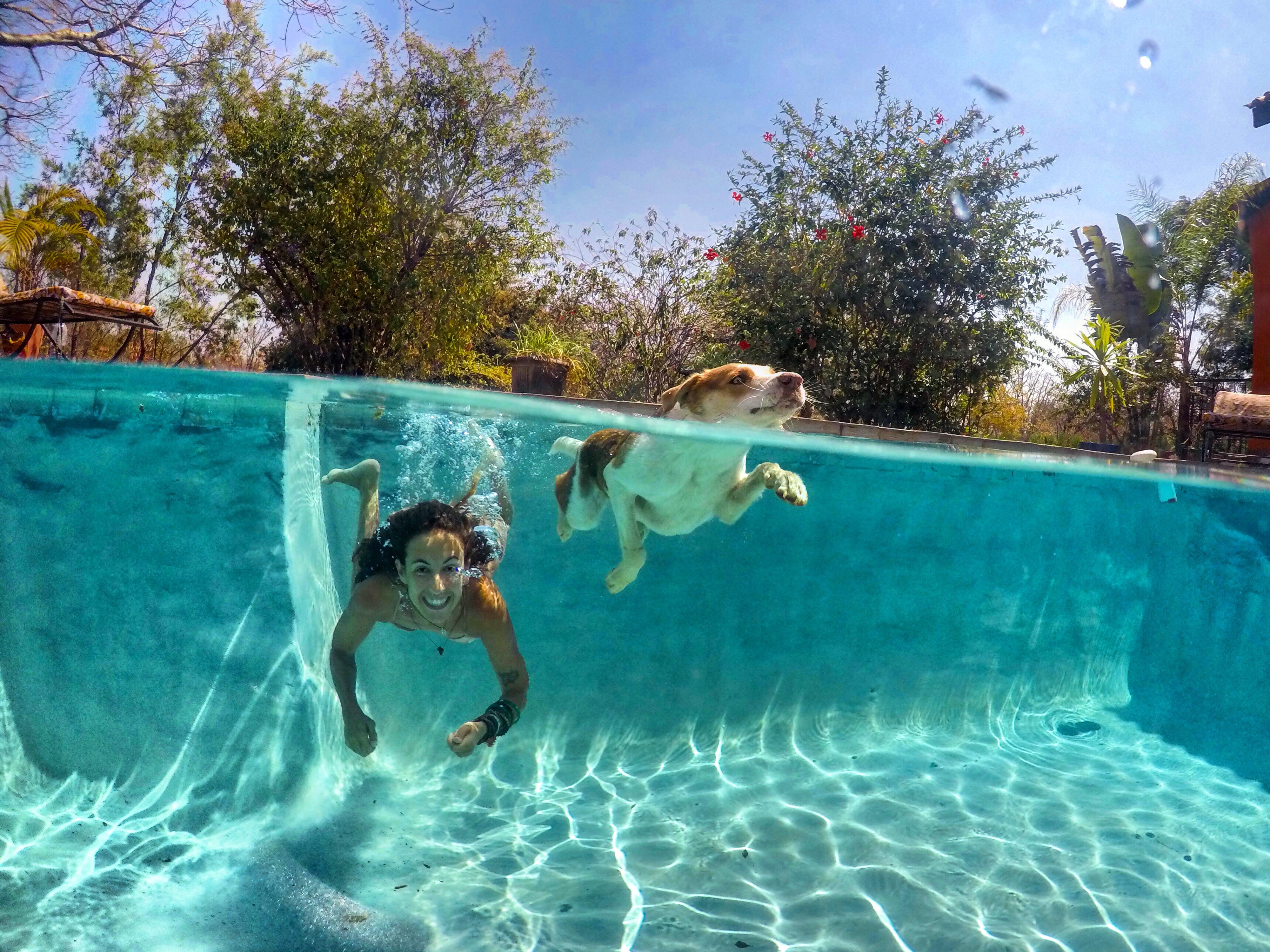